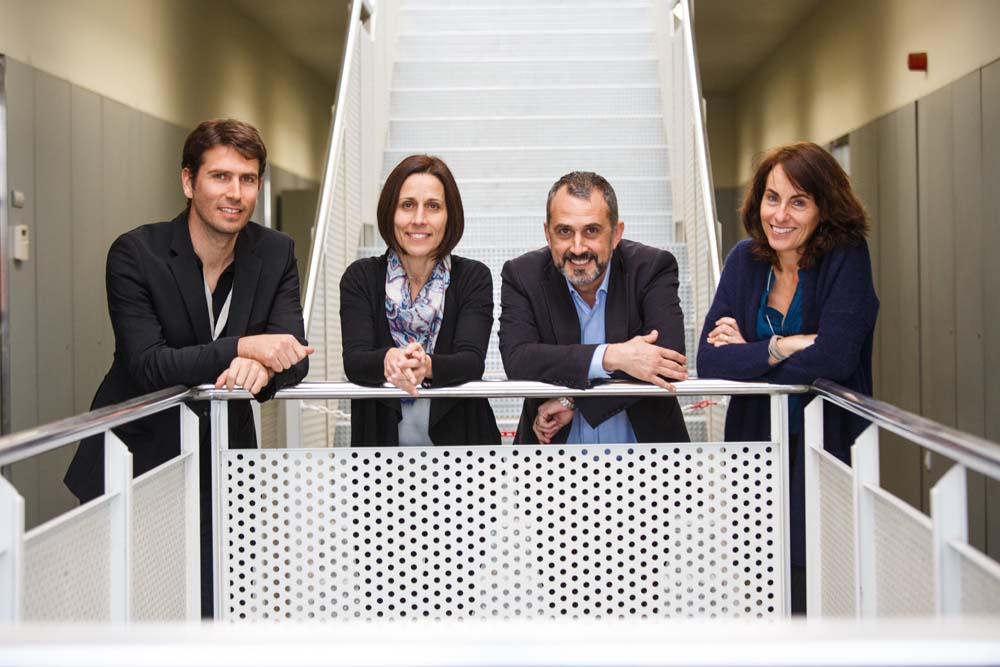 The pharmaceutical Reig Jofre group consolidates its commitment to innovation and the development of injectable and lyophilised products with the creation of the joint venture Syna Therapeutics, which will develop biosimilar drugs and innovative molecules.

The new alliance is 50% owned by LeanBio, a biotechnology company founded by Dr. Andreu Soldevila in 2014, which specialises in the development of biological products, and 50% by Reig Jofre, who brings its extensive experience in formulation, stabilisation and pharmaceutical development.

Reig Jofre recently announced that it will invest 30 million euros to triple the production capacity of the plant in Sant Joan Despí (Barcelona). The new facilities will cover an area of 2,500 square metres, in which more than 50 million vials can be manufactured (currently 15 million).

Syna Therapeutics is headed by Dr. Soldevila. Gabriel Roig, COO of Reig Jofre, who chairs the board of directors which also includes Isabel Amat, Head of Innovation and Pipeline Management at Reig Jofre, and Rafael Montilla, Head of Scientific Studies at InKemia IUCT Group.

The headquarters are in the Barcelona Science Park.

Related news in the press: 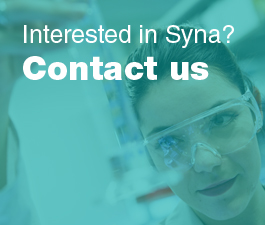